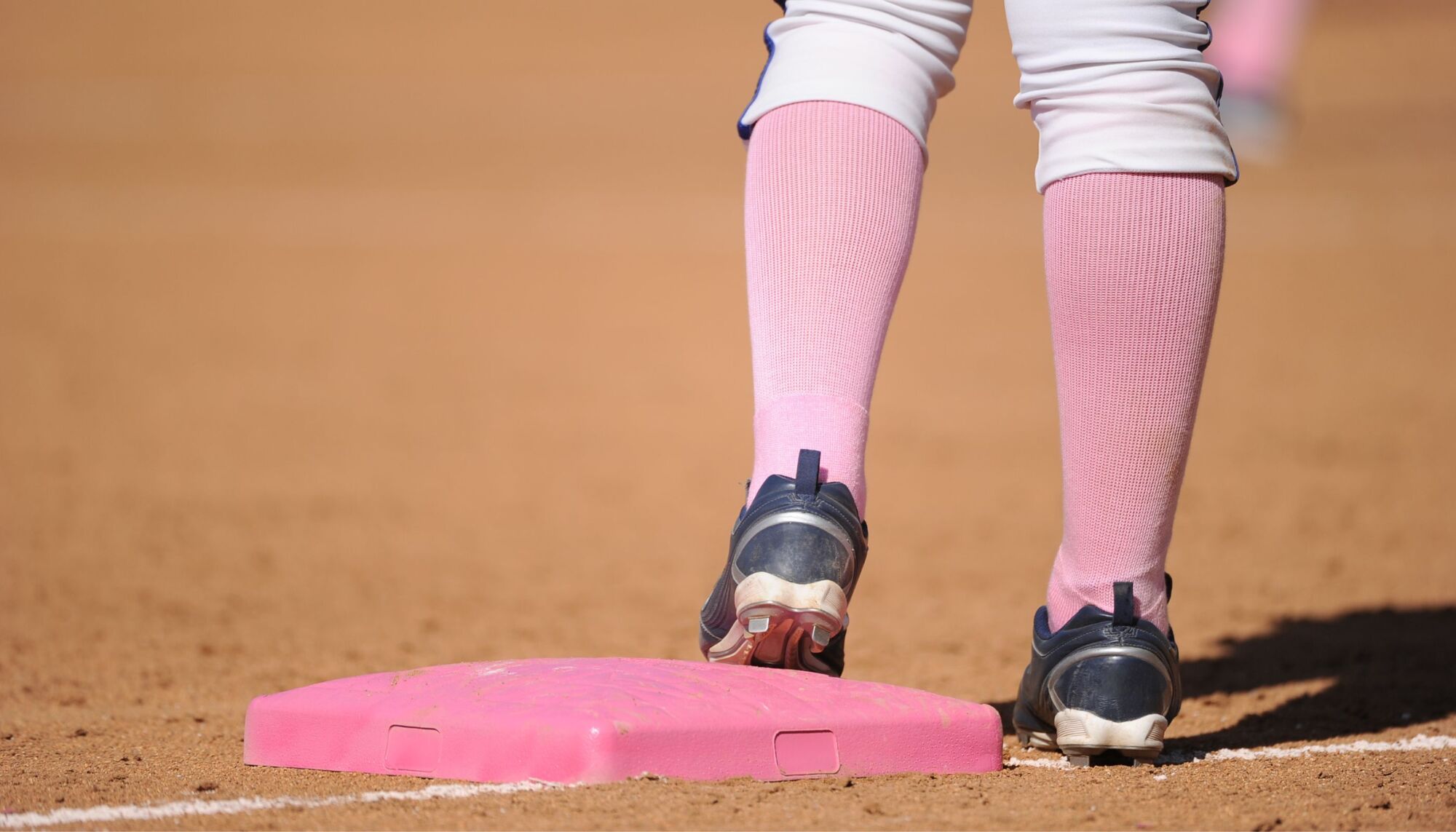 Mattamy Homes is proud to be the long-time presenting sponsor of the annual Batting Against Breast Cancer (BABC) slo-pitch tournament event, hosted at the Chinook Winds Ball Diamonds in Mattamy's Windsong community in Airdrie, Alberta.

Since its inception in 2008, Batting Against Breast Cancer has brought the community together to celebrate survivors and send a powerful message of hope to those living with the disease. The event has grown to include three locations across Canada: Calgary, Edmonton and Winnipeg, collectively raising funds for the Canadian Cancer Society to support meaningful breast cancer research and awareness projects.

Employees from Mattamy’s Alberta Division play an active role in fundraising and participating, making the event a continued success. Throughout nine years of sponsorship, Mattamy has contributed more than $157,000 to the cause, with competing employee teams raising thousands of additional dollars.

Batting Against Breast Cancer has raised $3.2 million over its 12 years, with Calgary's 2022 tournament contributing an additional $76,700. Funds from the event enable the Canadian Cancer Society to continue investing in critical research, advocacy programs and peer support programs.

"I've participated in the tournament every year since joining Mattamy. I love spending time with my co-workers outside of work in that competitive but friendly atmosphere. The real win is being part of a team that constantly strives to impact the community."

Making an impact: the stories

At Mattamy, we are committed to making a difference in our communities. From the small to the grand, we are proud of all our stories.